We are starting off our new term by learning about narrative poetry, in particular, the poem “The Highwayman”. It is an exciting and dramatic poem (but we don’t want to give away to many spoilers for next year’s class!) Last week, Mrs B brought in a story sack full of props from the Highwayman, and we had to try and write a story using as many of them as possible. Some of our stories were amazing! We also watched “Stand and Deliver”, a pop video from the 1980s by a singer called Adam Ant. (Mrs B liked him when she was a teenager!) It was funny, because they had things like headphones and drum kits in the video, even though they hadn’t been invented yet. 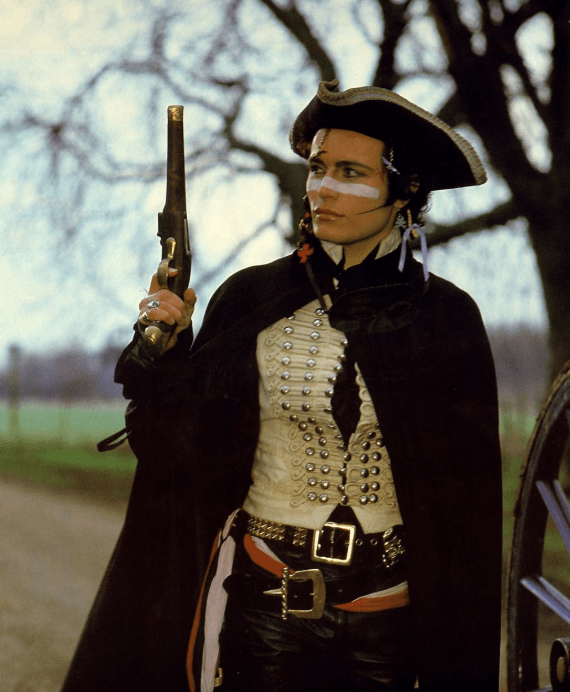 This week, we have read the poem itself and tried to create a storyboard of the key events in the story using the story sack props and ourselves! We planned out each camera shot and then went out with Mrs Bray to take the photos around school. It had been raining, so those of us who went into the woods got very muddy! 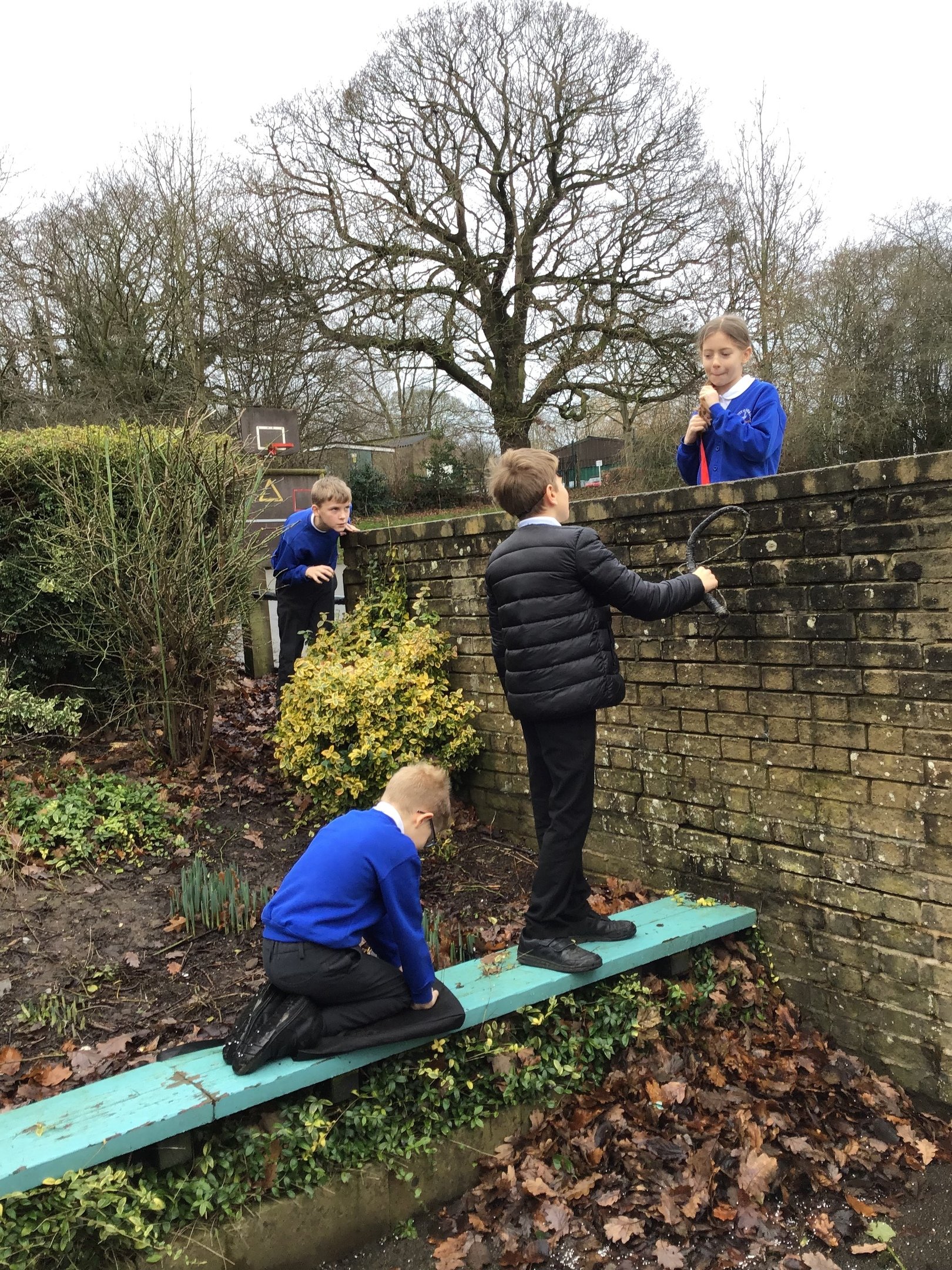 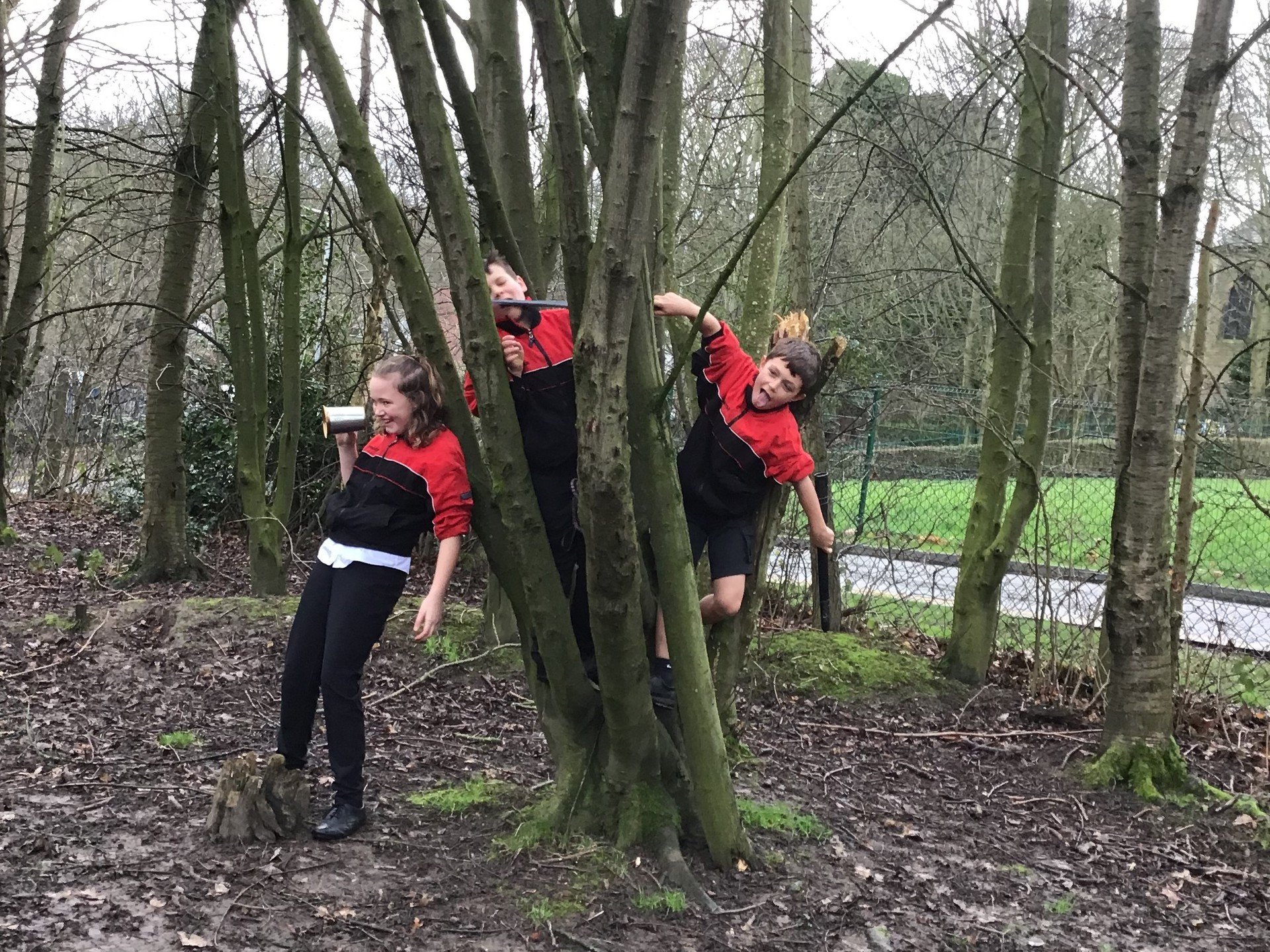 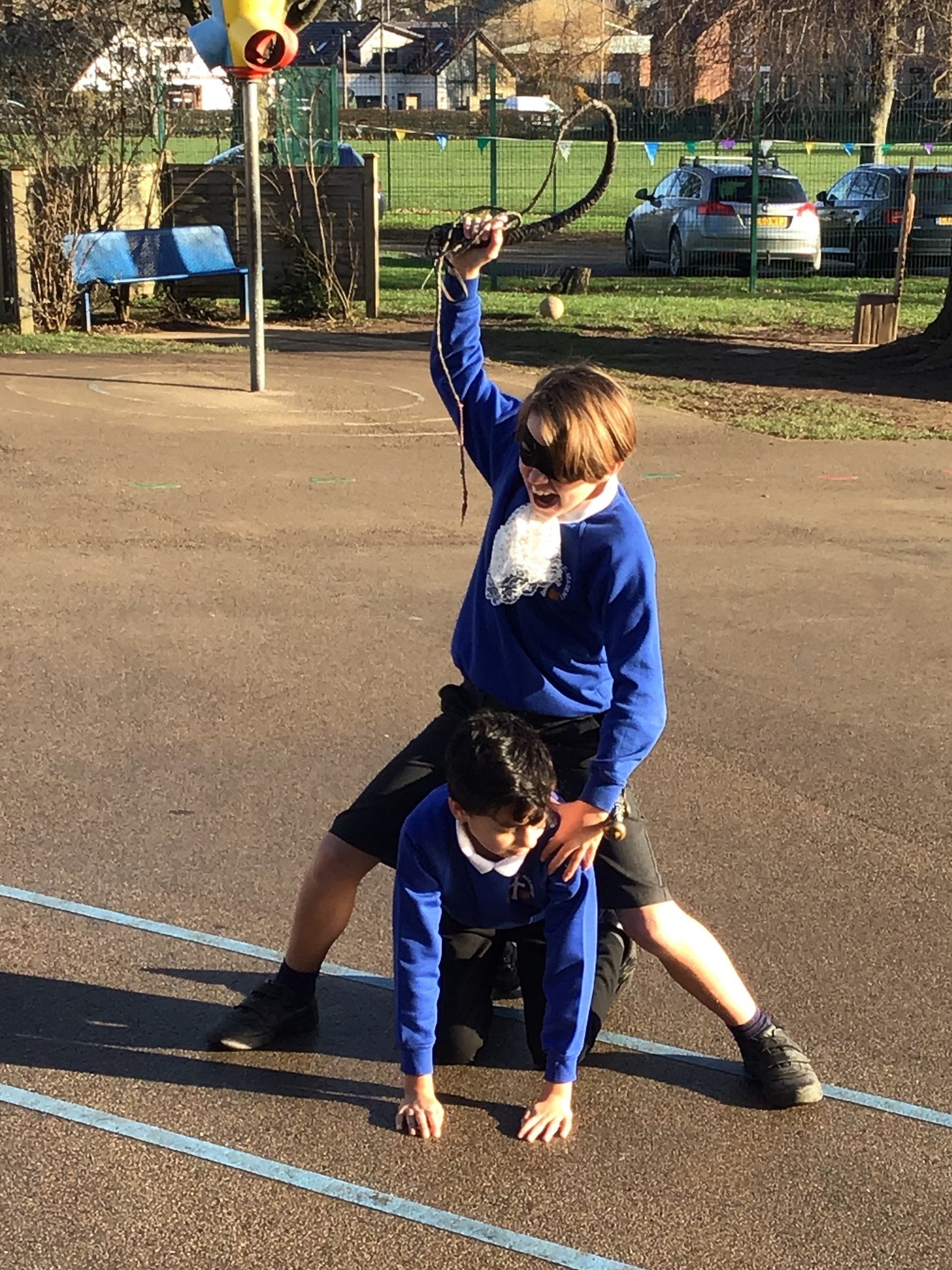 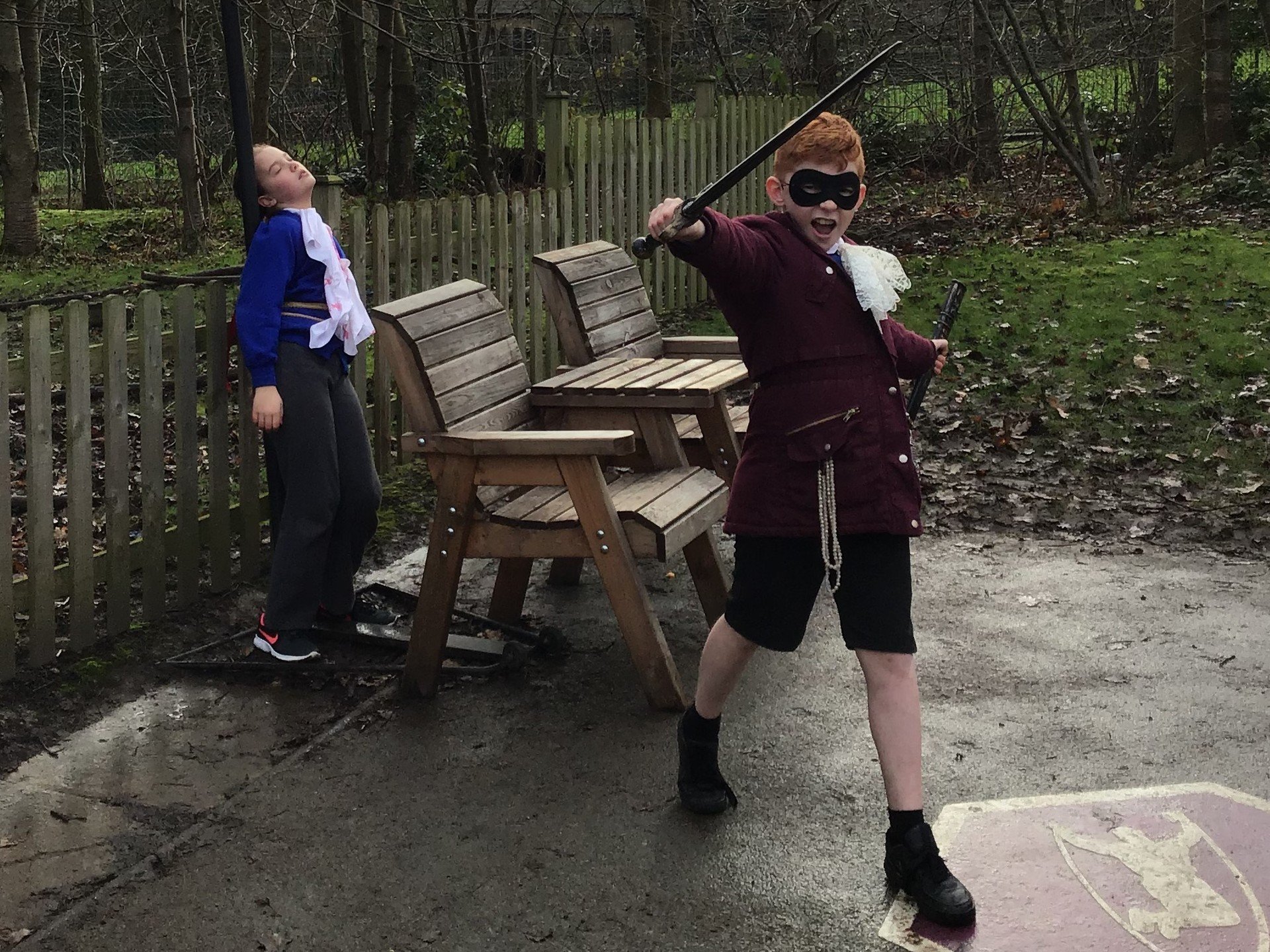 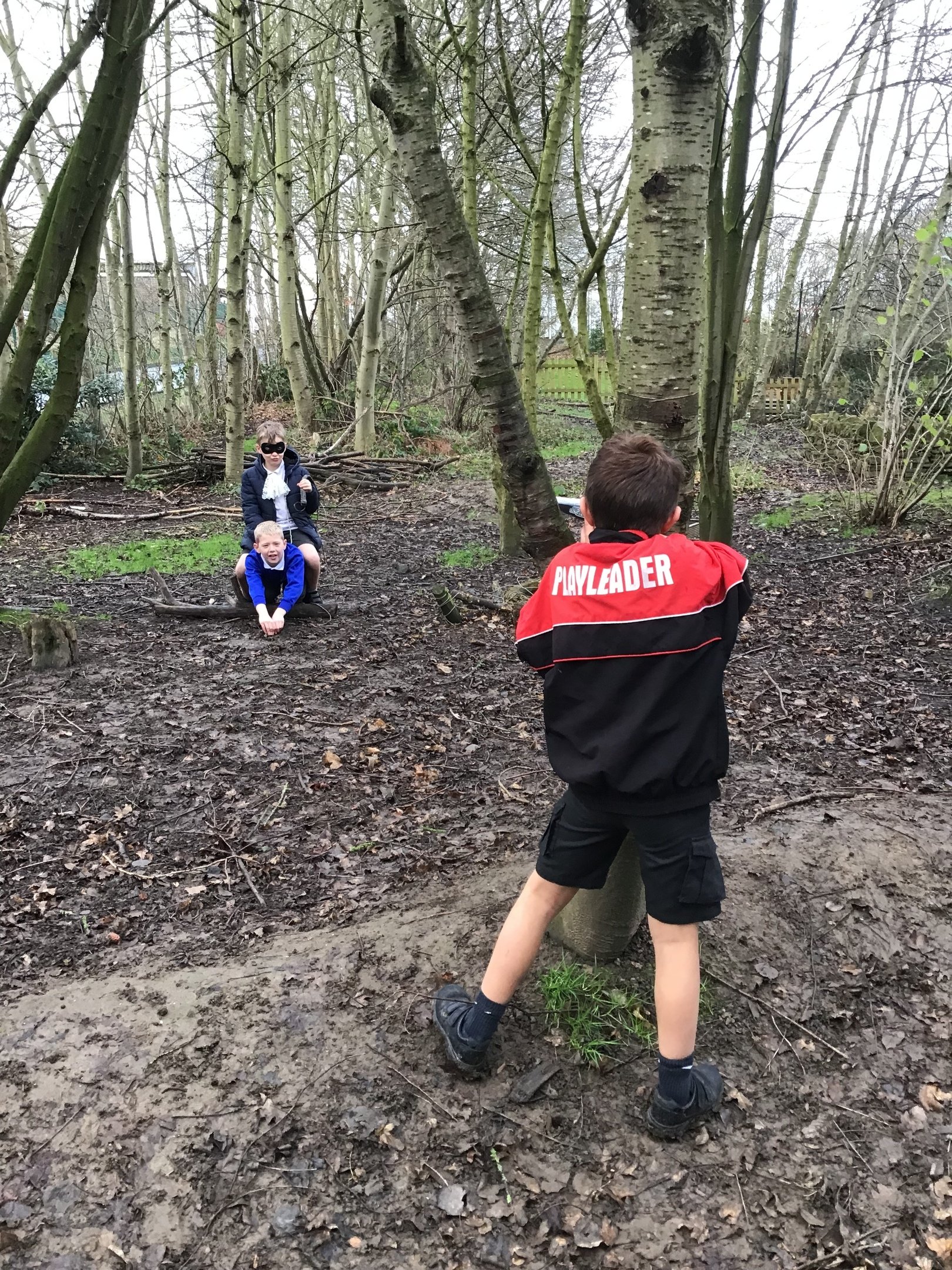 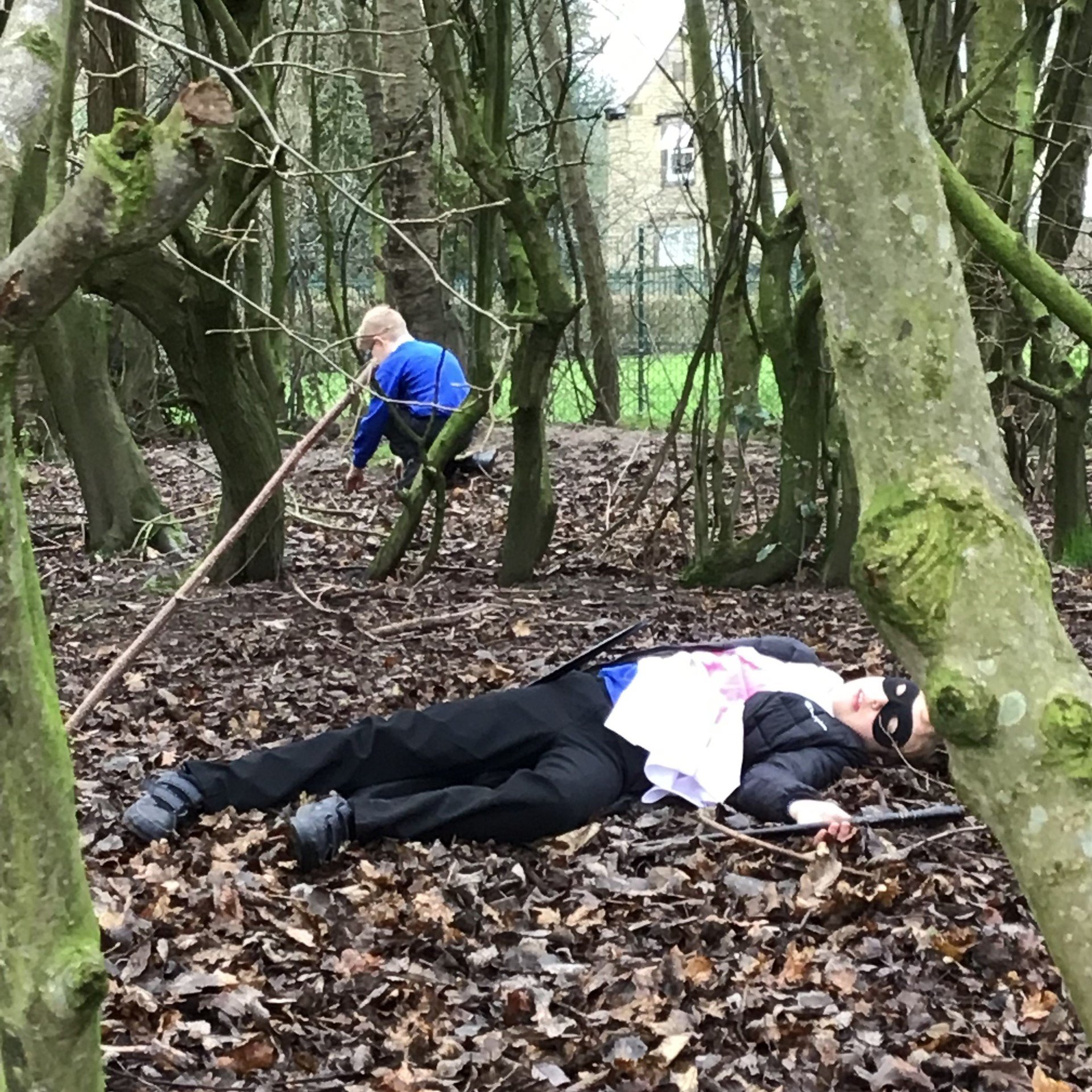 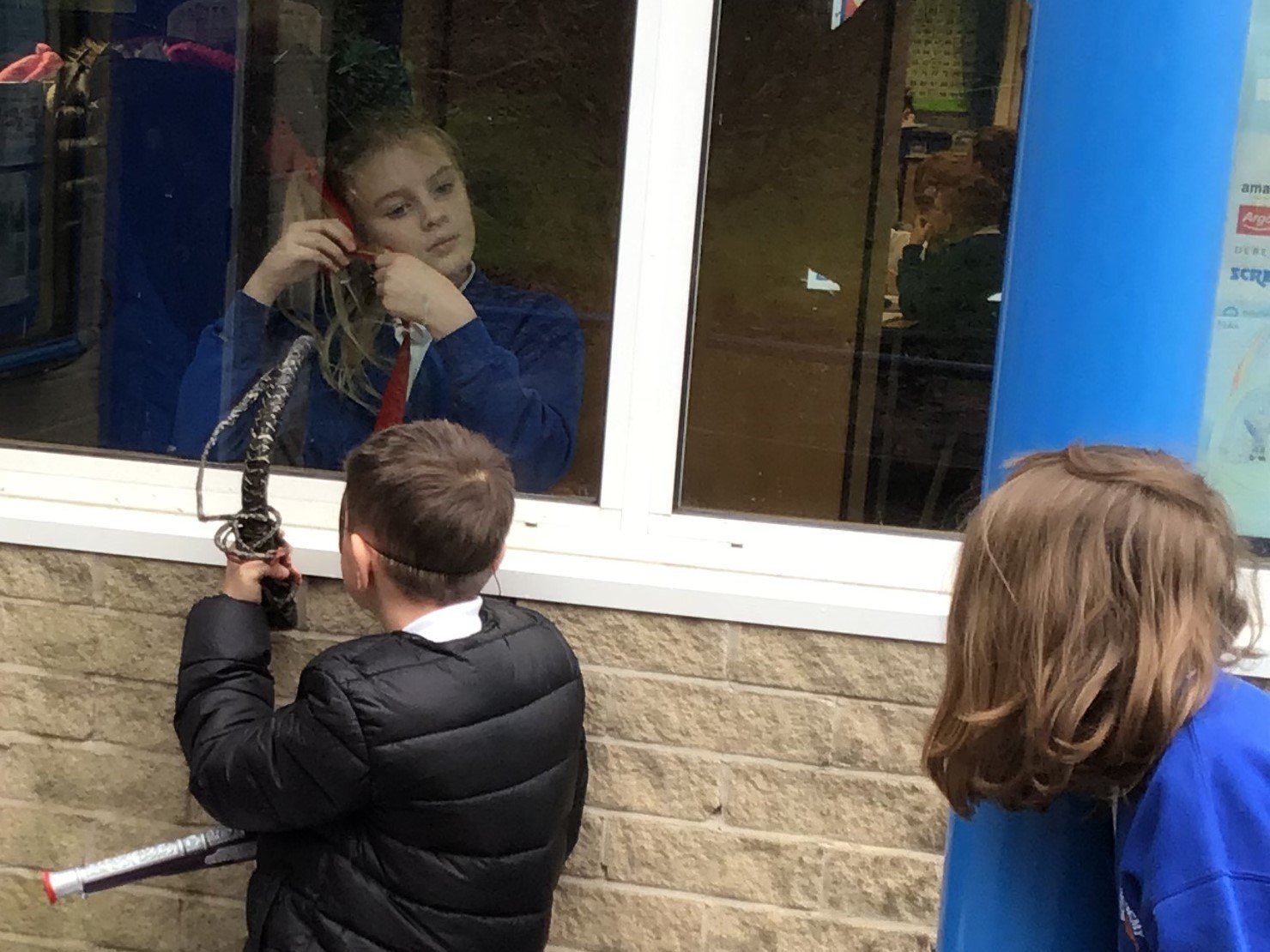