Mr Cunningham has asked some of Storey class to sort and organise the school Library books back into the Dewey system order. It’s needing quite a lot of work. Our chief Librarians are Sophie and Thea – they’ve got a real job on their hands, but we’re sure they’re up to it! Watch out to see the progress they and the team make over the next few weeks. 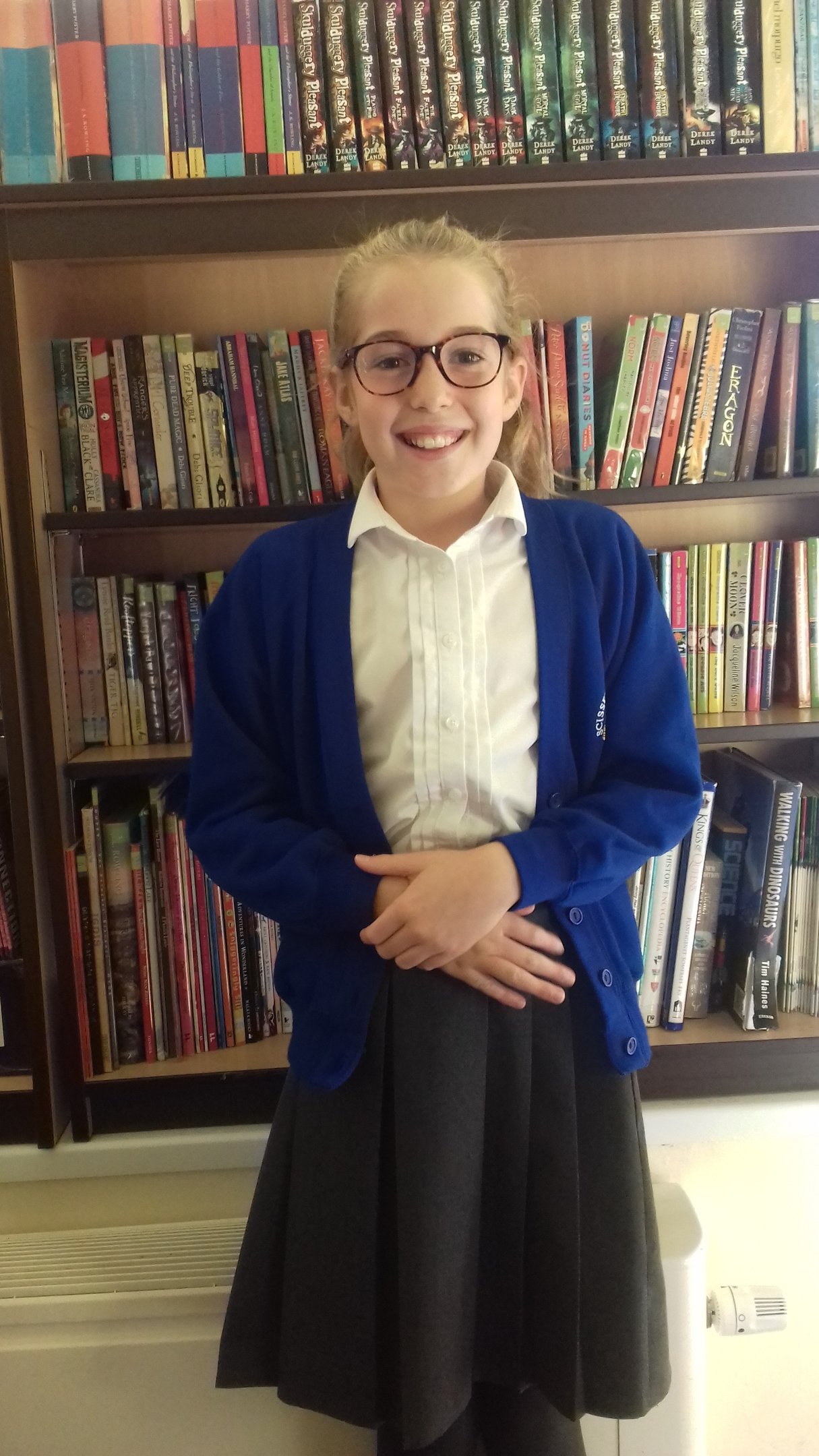 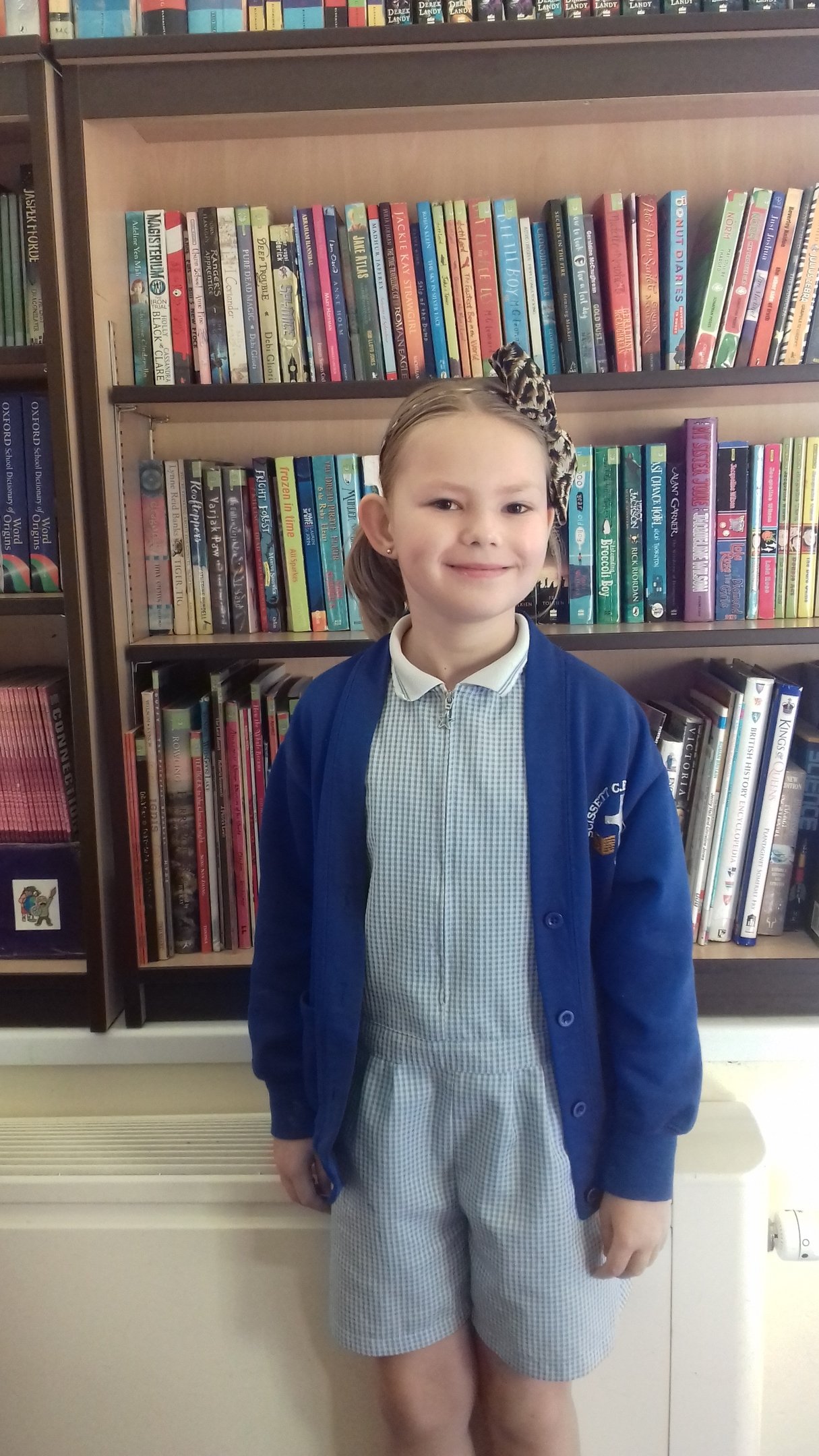 Storey Class have been busy practising a song for the Harvest Festival called O Sifuni Mungu. As you might be able to tell, it is not all in English! Lots of the class volunteered to lead part of a verse in a small group, and Elijah started the whole song off with a solo – all on his own, not even a piano to help! Mr Watson played the big djembe and lots of us played percussion. It was a hard song, with actions and different parts to sing, but it went really well and Mrs B was so pleased! Lots of people told her after the Harvest Service how impressed they were, including someone who used to live in Africa, and hadn’t heard the song since they moved back to England!

This week, Mr Davison came from Scissett Middle, and told us about how to become Young Leaders in sports at Middle school and Shelley. It can start with Play Leading here at Scissett CE Academy. We thought about all the characteristics of a good leader, and then tried out lots of different activities we could do with younger children to make playtimes even more fun for them. 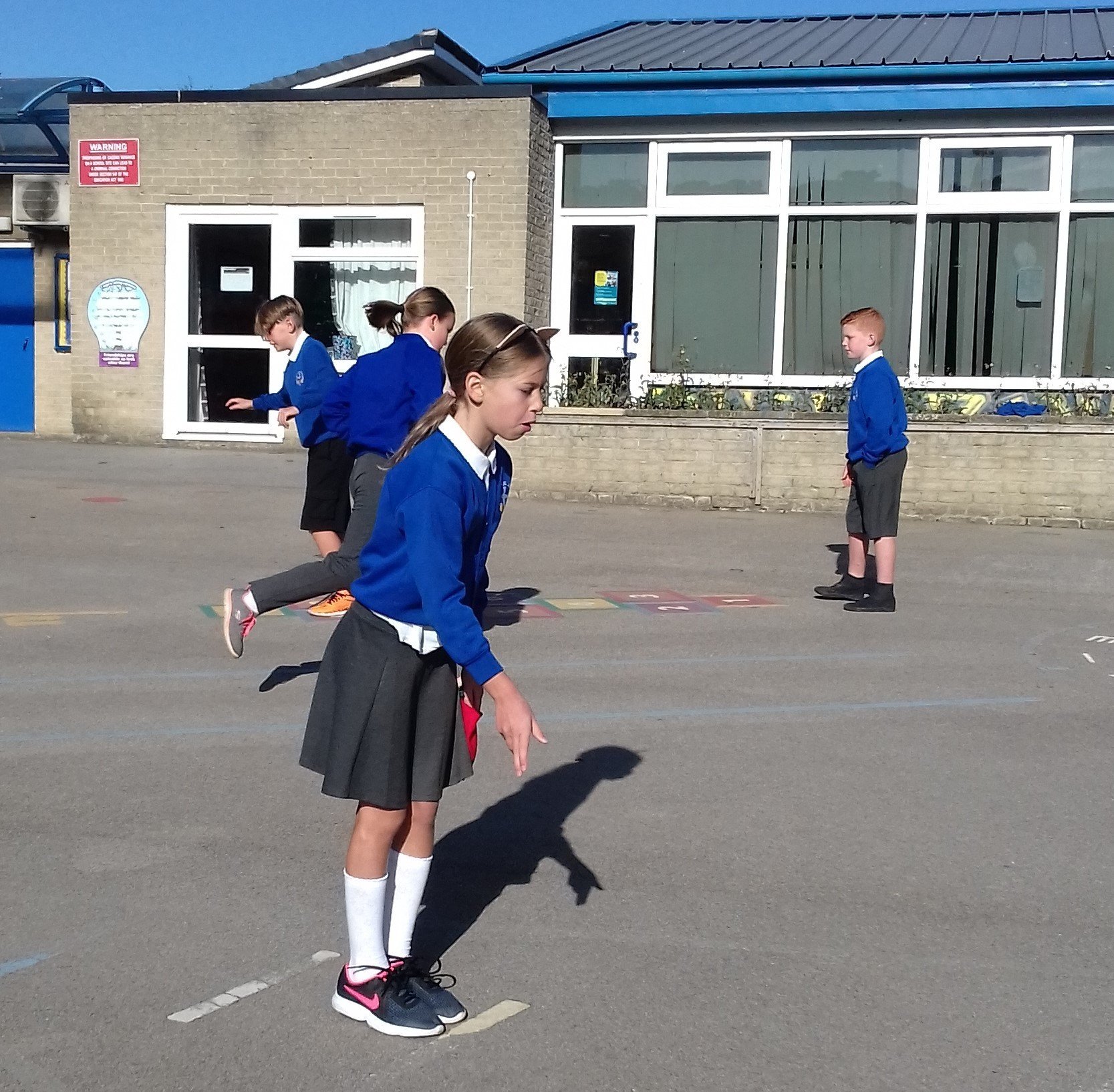 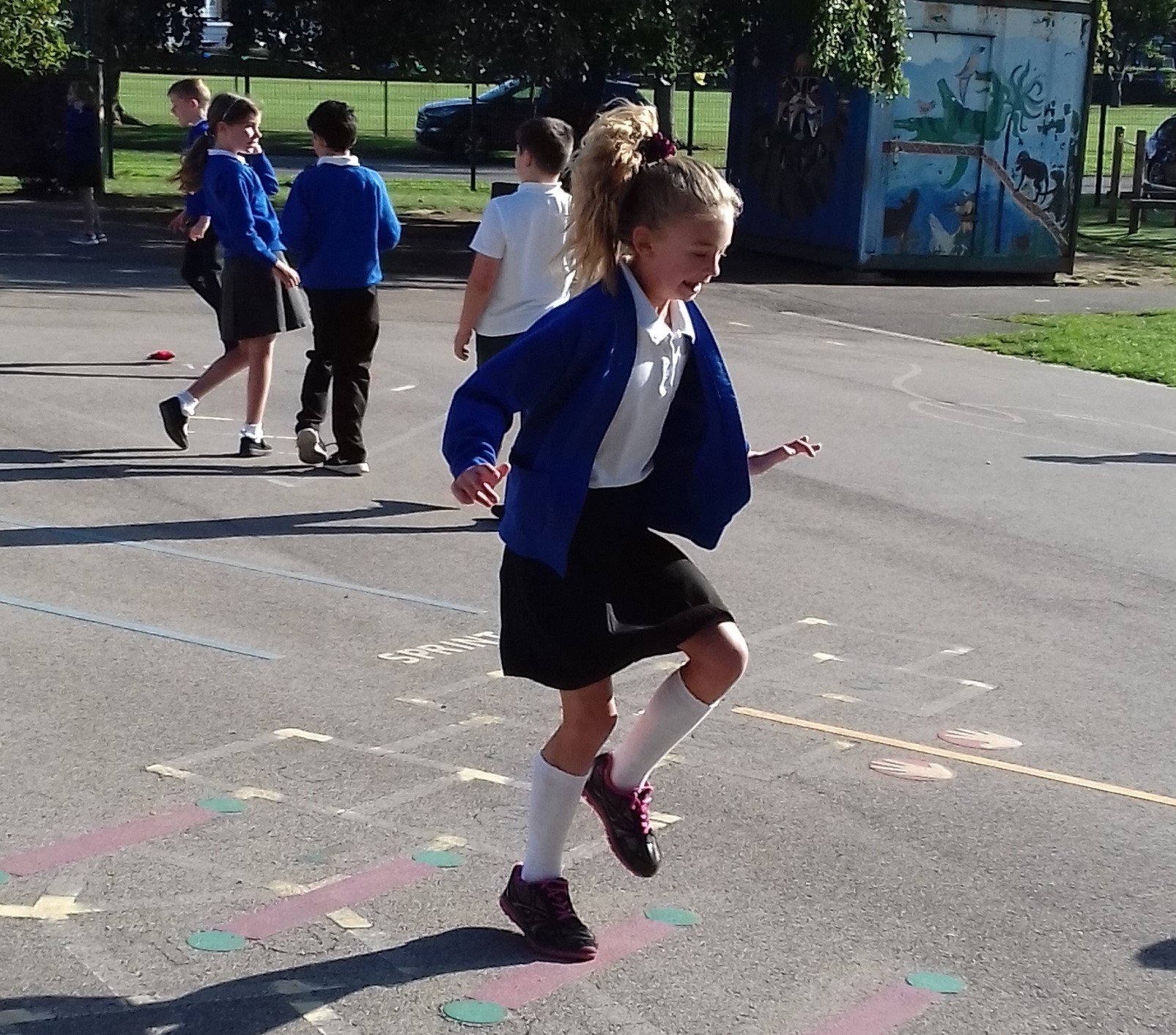 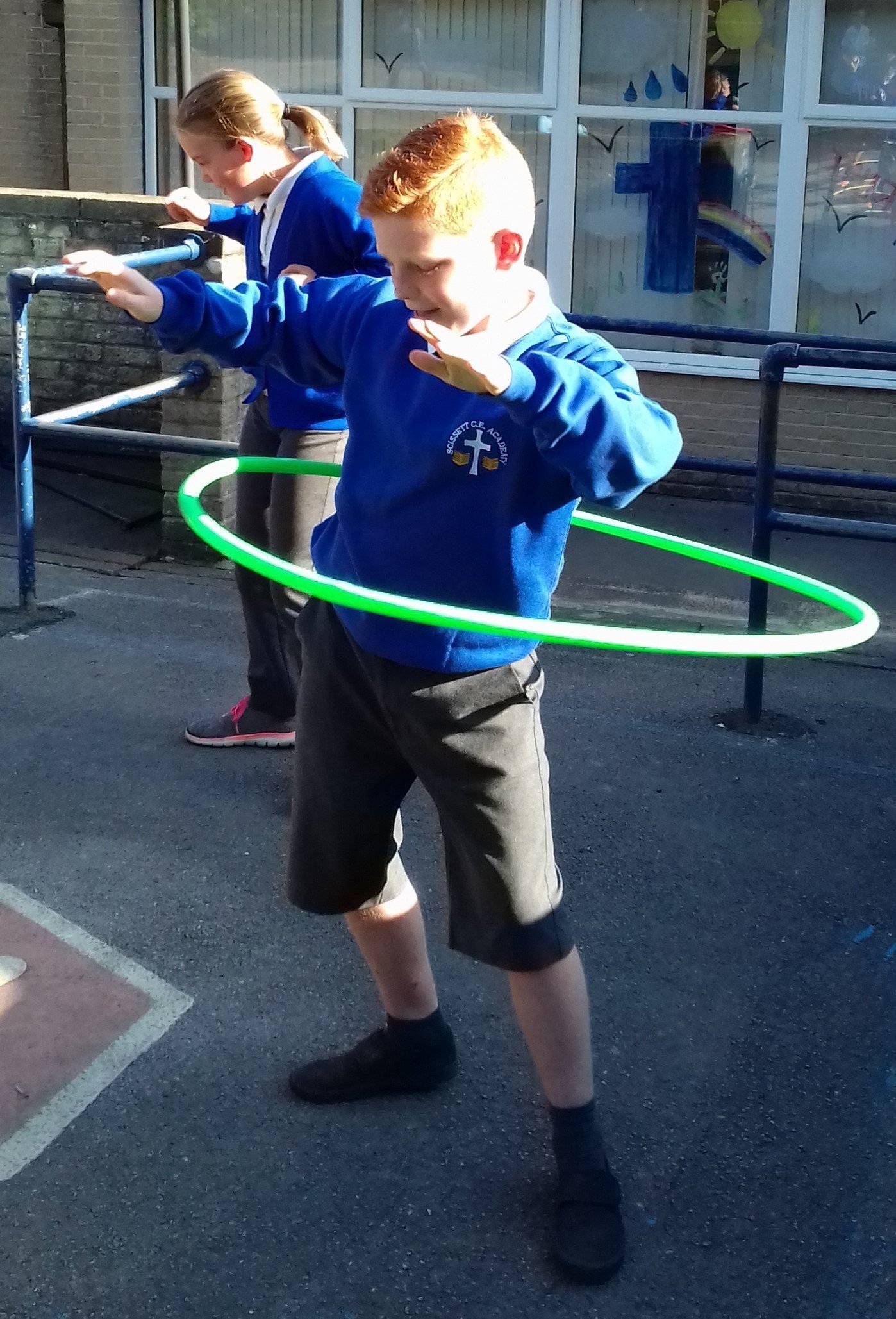 In English we have been looking at different poems about the senses. For the poem about hearing we had to work in groups, choose which poem to do, then practise and perform it to the rest of the class. Some performances were funny, even though it made some of us nervous! We'll try to upload some of the performances when we have edited them - watch this space...

Collective Worship – We were great, honest!

This year, each class is going to introduce one of our Christian Values each half term in Collective Worship. As we are oldest, we got to go first, and had to plan and lead on the theme of Honesty. We all thought of lots of different ideas to include, and eventually had a plan: 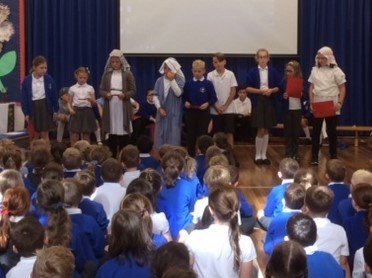 Everybody was involved in some way, and Mrs B and the other teachers were really proud of how quickly we had pulled it together and how well we did. The parents who came seemed to enjoy it too!

Oliver said he told his adults at home about it and “they were there to watch me and they thought I did really well at being The Boy and doing the computer.”

Adam thought it was important for children to lead Collective Worship because “we can be imaginative and learn from our mistakes,” while William believes “everyone needs a part to play in this school.”

Elliot thought “It was very fun and the teachers were very enthusiastic!”

Showing 1-5 of 6
Find Our Location